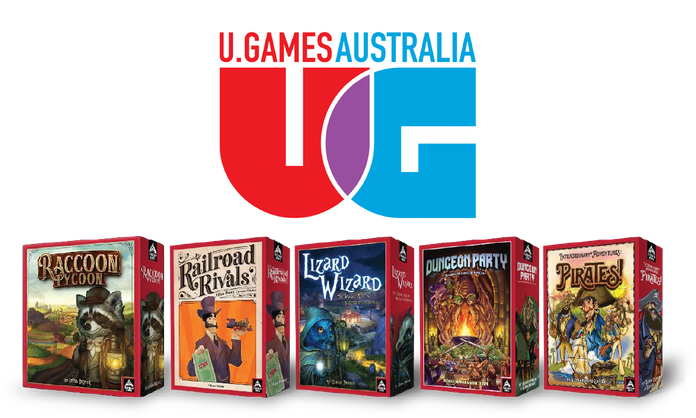 “I am extremely excited that our games will join the impressive product line at University Games, where they will benefit from University’s broad market penetration and channel expertise,” stated Glenn, who will be joining the team at University Games as VP of the Strategy Games Division. He continued by adding, “And I anticipate being able to add a ton of value for University Games in a booming category that weaves perfectly into their existing strengths.”

Bob Moog, President of University Games enthusiastically agreed, “Glenn is a highly regarded game designer and business leader in the strategy game category, with more than 30 years of experience. When he says that he can help us, he isn’t talking poppycock. We are psyched!”

Racoon Tycoon is the leading game from Forbidden Games which launched its first game, Railroad Rivals in 2018. In 2022 the company will introduce its next hit game: Mosaic, which has raised more than $1.2 million through its first round of crowdfunding.

Australian Managing Director, Andrew McCosker, asked “Never seen a raccoon… Is it some sort of weasel?” He then stated emphatically, “No worries! I can sell Raccoon Tycoon. It will definitely be a hit in Australia.”

University Games is a leading game and puzzle publisher founded in 1985 by Bob Moog and Cris Lehman. This is the 14th acquisition for University Games, and the first time being acquired for Forbidden Games. Forbidden Games was represented by Steve Velte of Global Toy Experts in the transaction. University Games also markets under the Briarpatch, Front Porch Classic, Great Explorations and Bepuzzled brands in the US, UK, Canada, Australia and throughout the world. 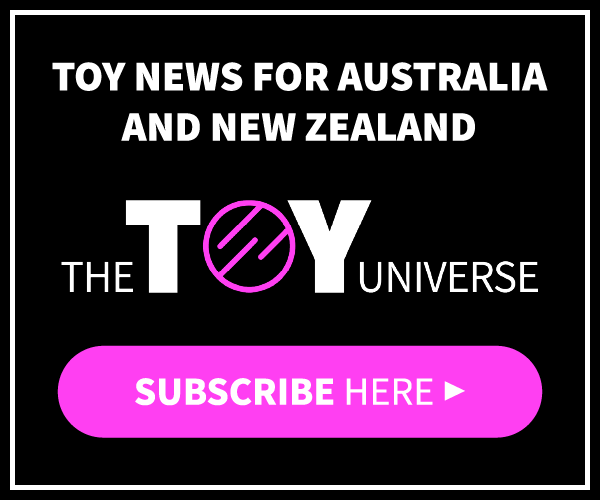 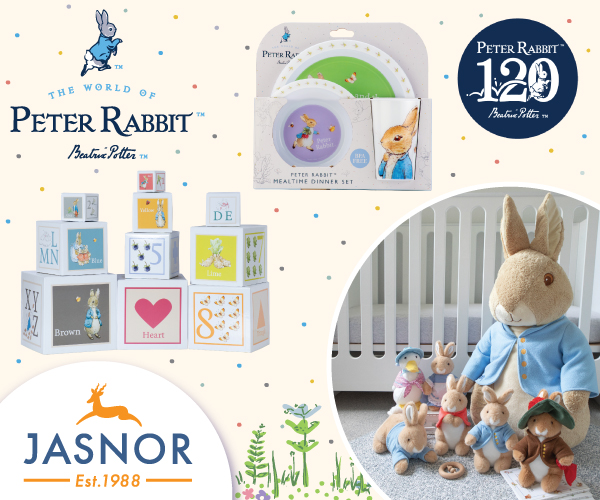 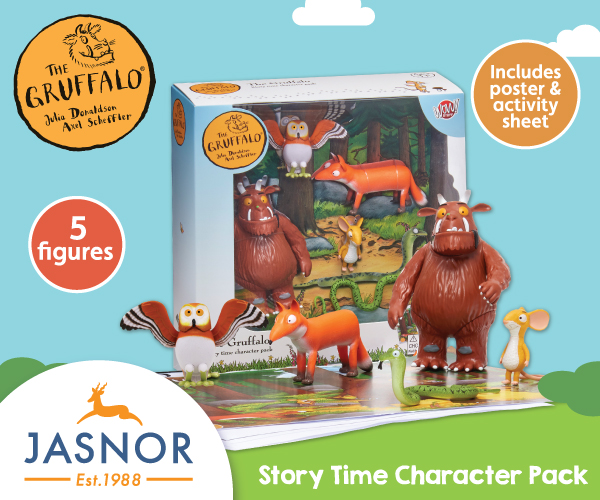 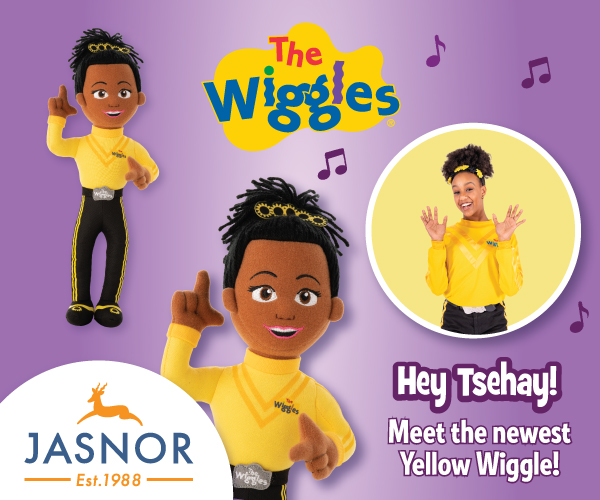